Organizacion Mueschen & Cia. Ltda. has its origin in the year 1908, when the family Birckenstaedt, who represented international Insurance Companies, also dedicated its business to imports and exports. Mr. Walter Mueschen Birckenstaedt founded the company in Santiago de Chile on May 12, 1921 changing its structure for the exclusive attendance of investigating insurance claims for national and international Insurers and also as Claim Agents for a few German Underwriters. It was be those years that the first Power of Attorneys from Insurers were granted to their men of confidence around the world. During the next years more and more Insurance Companies from Europe and the entire world assigned their claim business to our company.

In 1949 the nephew of the founder,Mr. Heinz W. Mueschen joined the company, where he learned the labour as Claim Agent. He received his title as “Licensed Adjuster” in 1955 and became main partner of the company in 1961. Five years later he established with a group of colleagues the Chilean Association of Independent Adjusters (ALOSI) and became its president for more than 25 years.

He was the president of the International Institute of Loss Adjusters (IILA) in USA from 1972 until 1974.

Under his leadership, Organizacion Mueschen & Cia. Ltda. expanded their clients with Insurers from Asia and Latin America.

Mr. Best obtained his title in Switzerland as Marine Insurance Specialist and has been working in Germany, Spain and Chile for an important and well-known international Freight Forwarder. In Chile he obtained the license as Insurance Adjuster, specializing himself in Marine Cargo and Hull Claims. 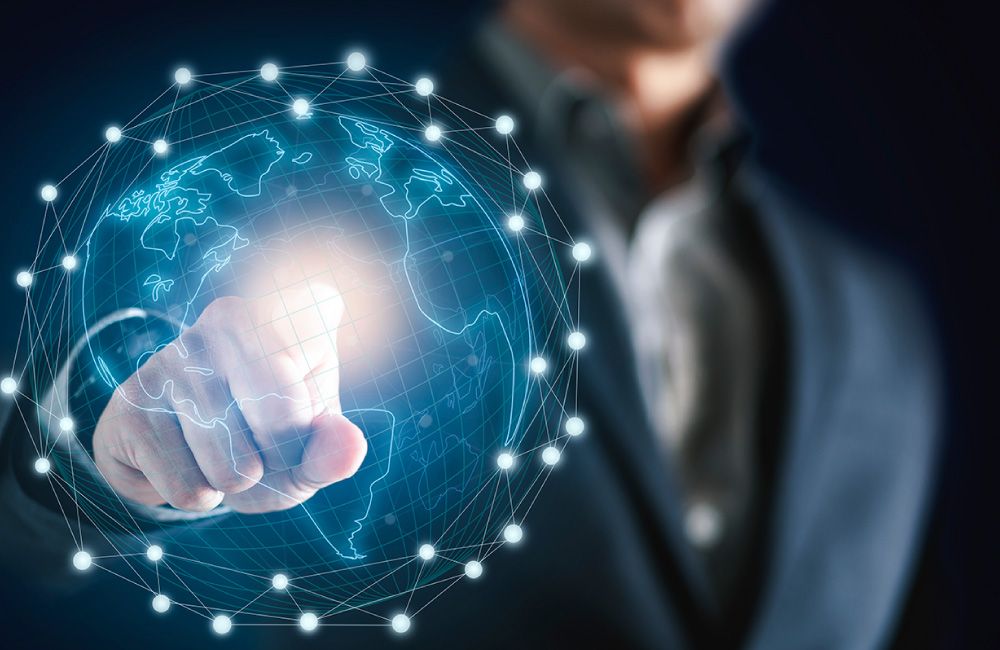 Recovery Action against liable parties and Salvage of damaged goods

Not only trust your Insurance Broker, let yourself be adviced by experts who survey and adjust insurance claims on a daily basis